Darryl is “hands on” in world of all things mechanical! An avid race car driver – he has personally built numerous race cars and reached land speed records at the notorious Bonneville Salt Flats! A rugged outdoorsman with a thirst for adventure, Weflen has been key to making this expedition grow from a dream to a reality. Looking back, DW (as he is affectionately known by all those close to him) says that the most influential person in his life has been his father – Ralph Weflen. A strict disciplinarian, Ralph instilled his hard work ethic and love of custom cars to both of his sons. As an early member of the Dragin’s Rod & Custom Club in Saskatoon, Saskatchewan, there was plenty of opportunity for Ralph to share his motorcar enthusiasm with his sons.

Darryl is the crew leader and lead mechanic on this adventure. He brings years of expertise in management, mechanical ability and ingenuity to the team. 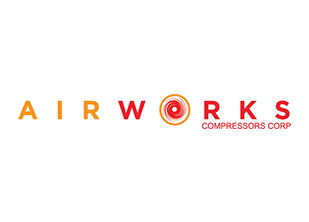 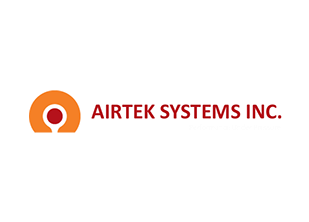 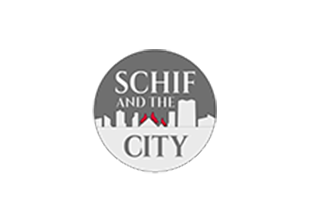 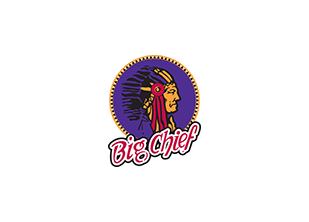 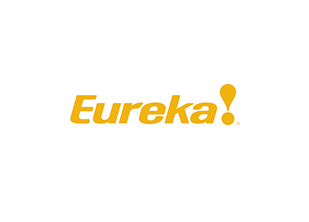 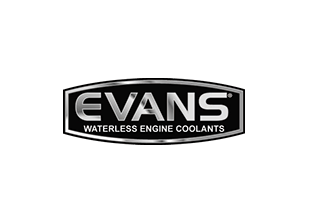 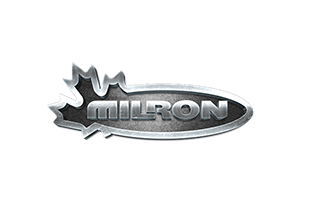 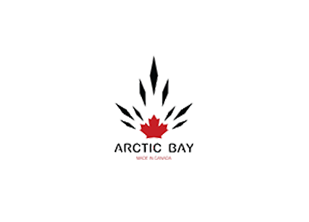 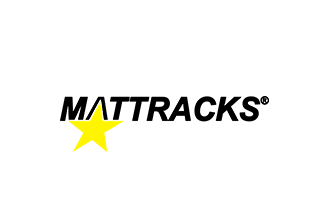 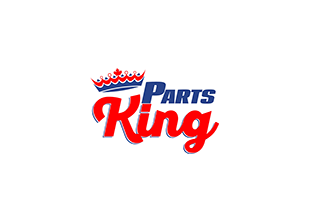 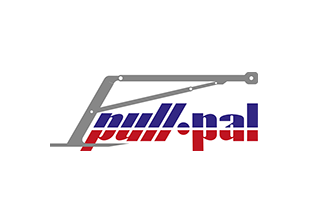 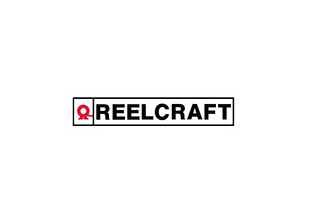 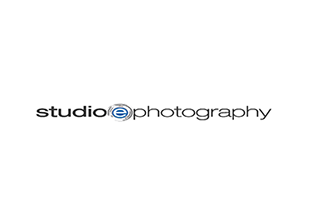 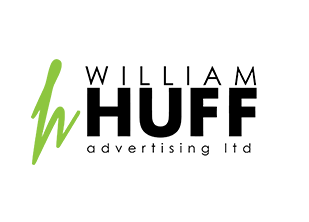 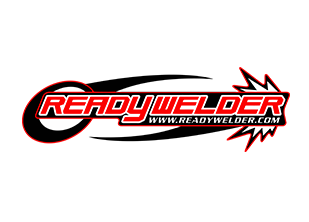 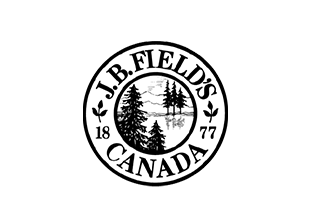 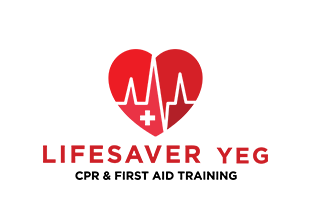 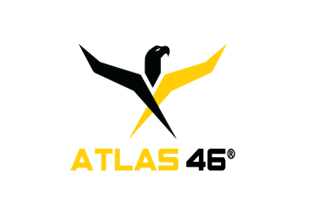 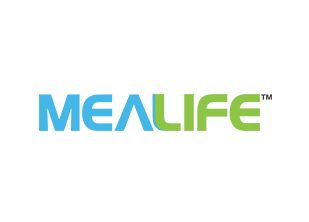 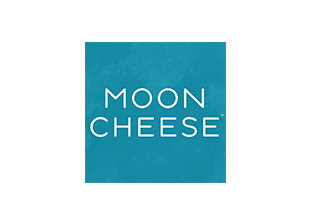 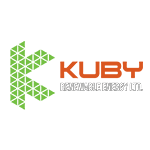